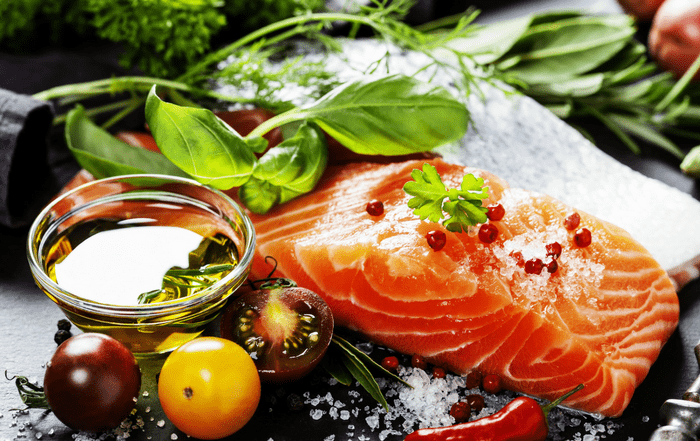 One of my favorite sources of lean protein that I talk about extensively in the Strong Girl Nutrition Guide is fish! Fish is one of the healthiest and tastiest foods you can eat because it is loaded with important nutrients like protein and vitamin D. Fish is also a great source of omega-3 fatty acids, which have countless benefits that include lowering of blood pressure and cholesterol, fighting depression and anxiety, promoting brain health, potentially improving bone and joint health, and much more. 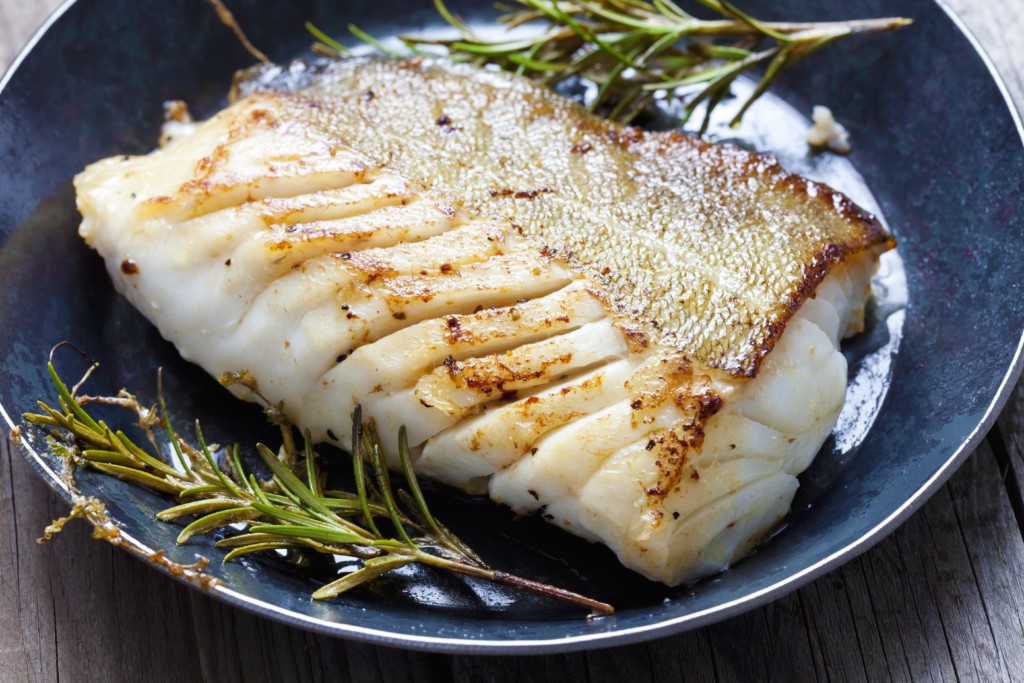 When it comes to fish, there has been extensive debate on wild caught fish versus farm-raised fish, but what’s the difference between the two?

Overfished waters are to blame for the steadily decreasing supply of fish, and the World Bank predicts that by 2030, almost two-thirds of the seafood we consume will be exclusively farm-raised to make up for overfishing. The most common farm-raised fish are salmon, sea bass, cod, tilapia, and catfish. (Recognize any of your favorites on that list?) Just like farm-raised cows, farm-raised fish live in small, crowded quarters – typically pens or cages submerged in lakes, ponds, and other bodies of salt water, but sometimes on land too. Wild caught fish, on the other hand, are caught by fisherman out in their natural habitat.

Farm-raised fish are often fed antibiotics and treated with pesticides to fight off diseases and other less-than-pleasant conditions like sea lice. Some of the pesticides are so strong and deadly that they sometimes kill the fish that are exposed to them, and eventually those same pesticides are released into the ocean, exposing other marine life to their harmful effects. Farm-raised fish also tend to contain lower levels of nutrients, and the omega-3 fatty acids found in these fish aren’t used by our bodies the way that omega-3 acids consumed in wild-bred fish are. 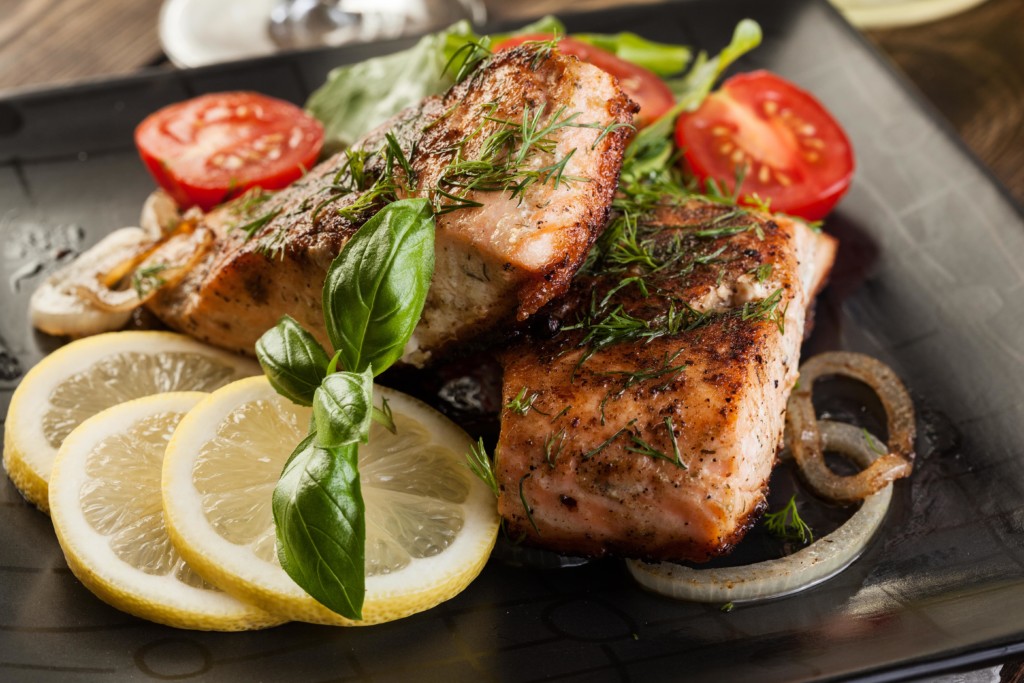 Another problem with farm-raised fish is that they tend to be on the fattier side since they don’t have as much room to swim around in, so they have a higher concentration of omega-6 acids, which are polyunsaturated fats that are considered “good” but only in controlled amounts. If you eat too much of this type of fat, you may put yourself at increased risk of heart disease, cancer, depression, and other negative side effects.

Farm-raised fish has also been shown to contain higher levels of contaminants like PCBs (a potentially carcinogenic chemical) and Dioxin, according to the Environmental Working Group. Dioxin is a toxic chemical that has been known to contribute to cancer and remains in the human system for years. 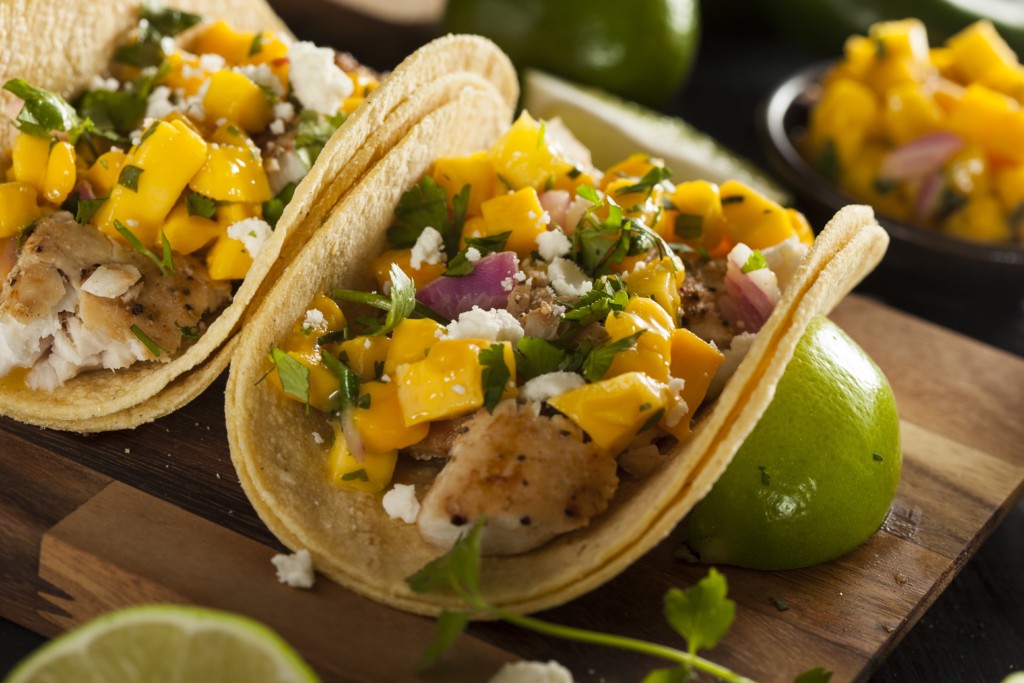 What are the benefits of wild caught fish?

If there’s one thing that wild caught fish and farm-raised fish share in common, it’s the fact that they both have the same amount of protein and magnesium. But aside from that, there are many other benefits associated with consuming wild caught salmon that farm-raised fish don’t necessarily have (or have less of). Next time you go out to eat, find out where your salmon is from. If it’s labeled Pacific or Alaskan, it’s probably wild caught. If it’s labeled Atlantic, it is most often farm-raised. 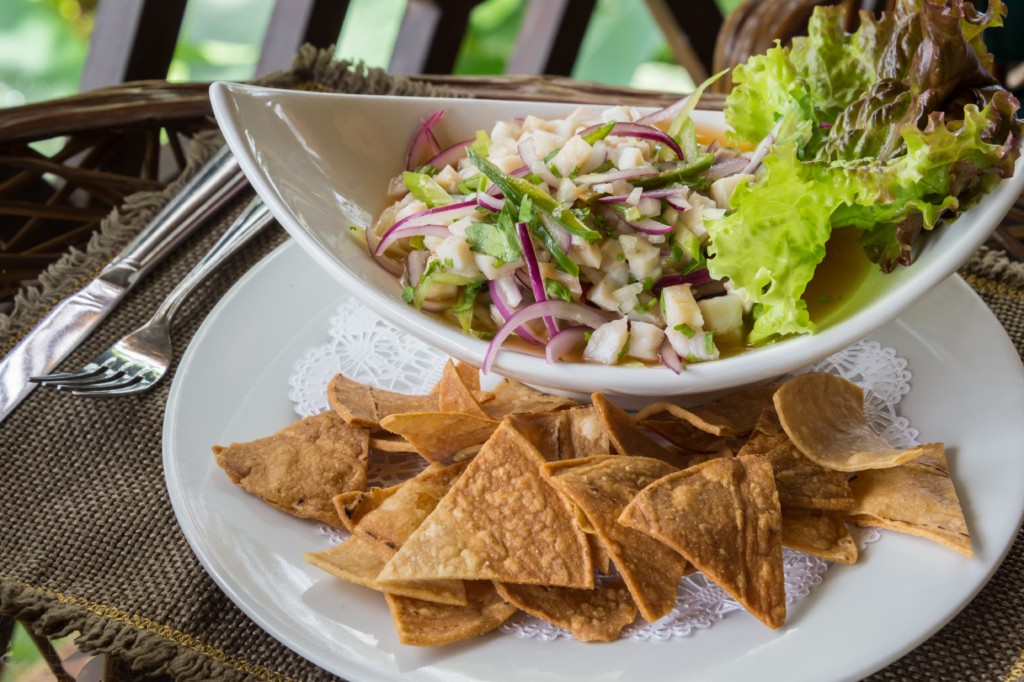 Whenever I eat out and order fish, I always ask to make sure that the fish is wild-caught. I ask every time and usually if the server does not know they will go back and ask the chef. And, no it is not too much to ask! Your health is your responsibility and it’s not an inconvenience to know what type of fish you may be eating! Remember “fresh fish” on the menu doesn’t mean it’s wild caught. It may still be farmed-raised. And, I hate to break it to you, unfortunately, there’s a good chance your poke, sushi and sashimi are not wild-caught either (don’t even get me started on the fake crab meat!). Your local health food store is great place to get fresh wild caught fish for homemade meals. 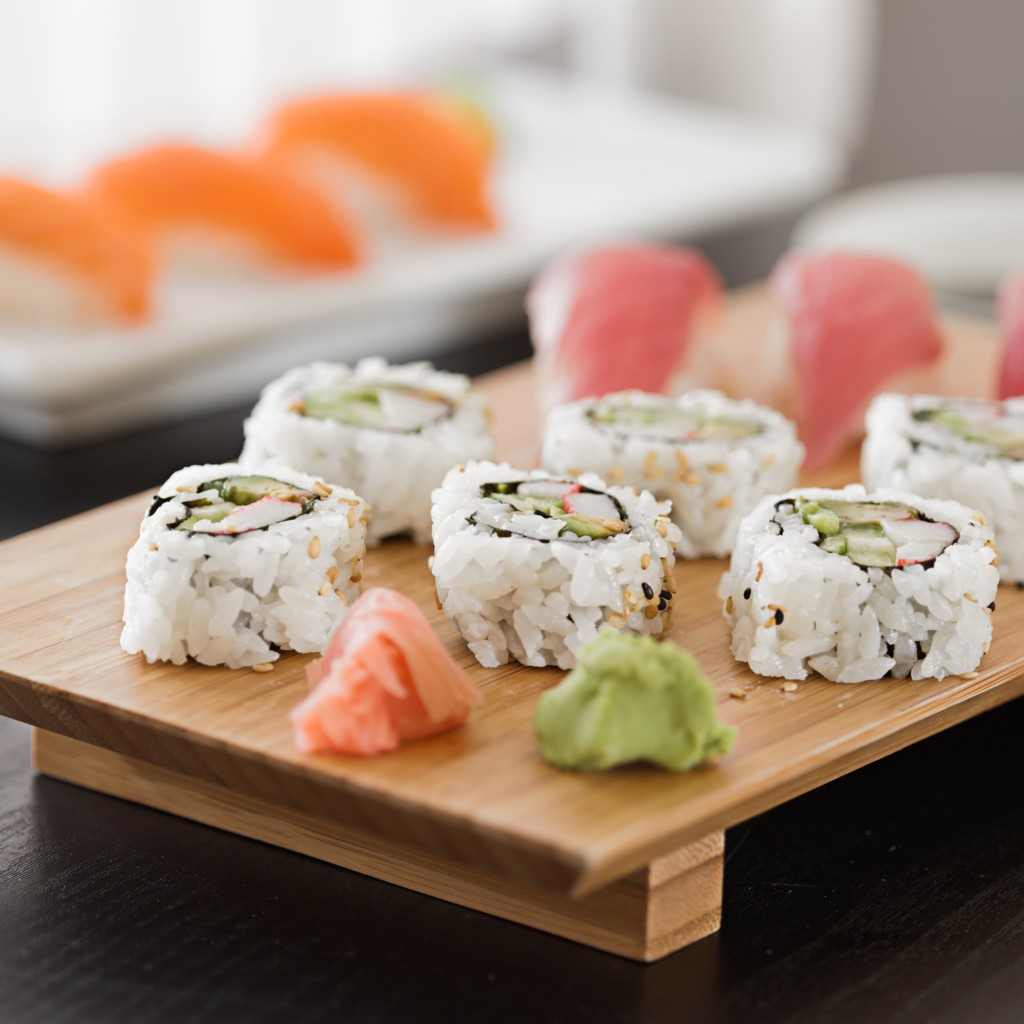 The Monterey Bay Aquarium in Northern California is a great resource for information on sustainable seafood and has great recommendations on which types of fish are best choices and good alternatives. Make sure you select, “wild-caught,” as they may still recommend sustainable farmed fish. 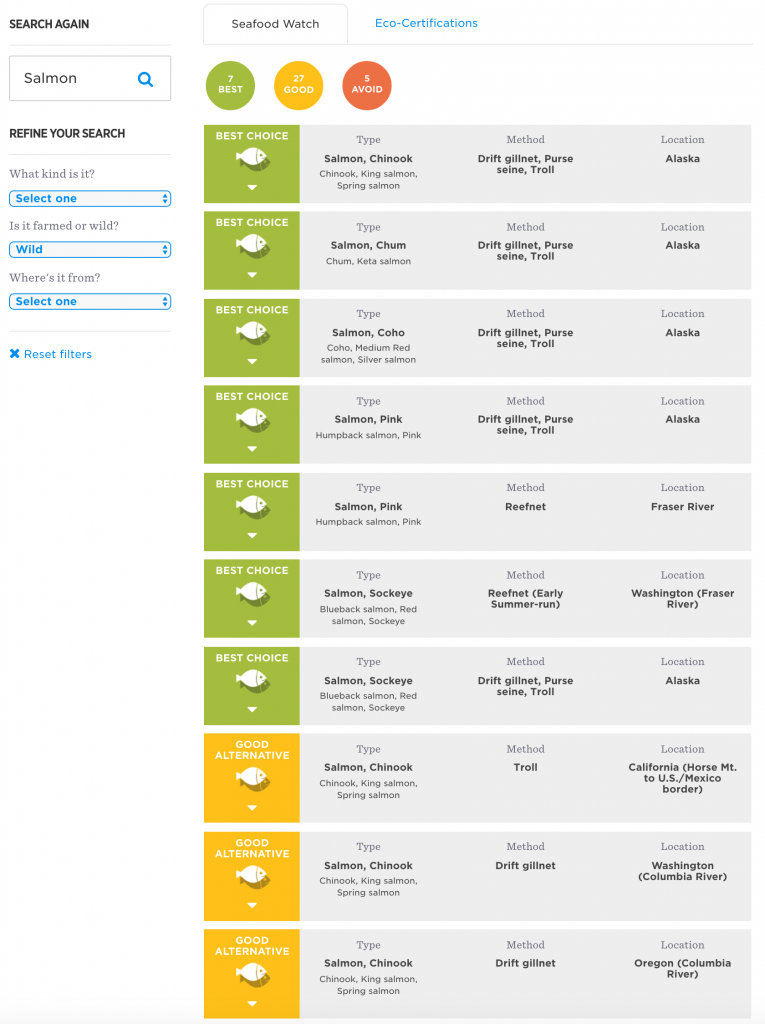 While I may be a stickler for eating wild-caught seafood, it comes down to a personal choice and budget for most people. Perhaps in the future, I may trust sustainable fish farms, but for now, I truly believe that wild-caught fish is the most nutritious and safest for your body and the environment.

Let me know your thoughts about fish in the comments below!

What you can do to protect yourself and your family from Dengue Fever?

What you can do to protect yourself and your family from Dengue Fever?